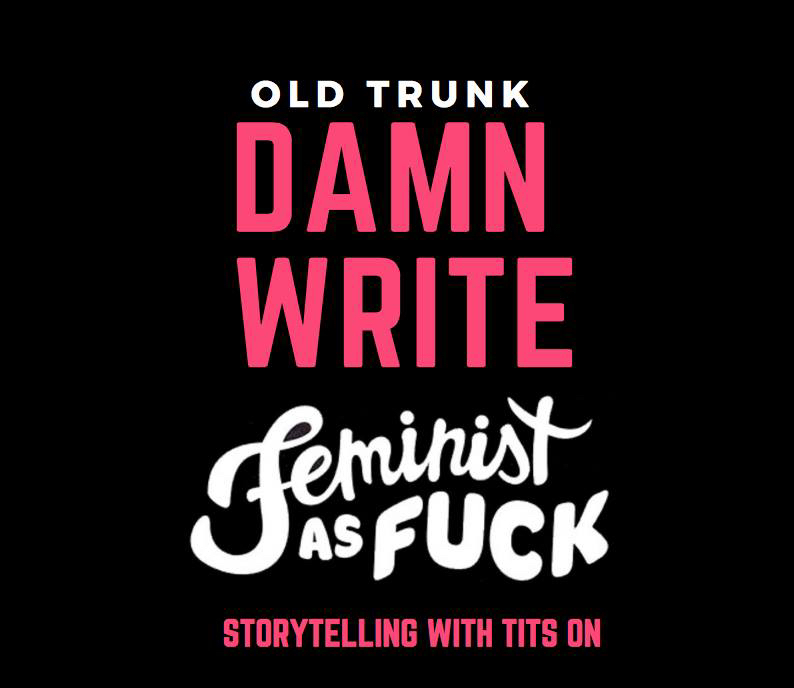 Did you ever come along to one of our sold out Tales & Ales storytelling evenings? YOU DID? Well, we got bored of the name – so it’s now called Damn Write.

Sporadic as hell, but always passionate and bursting with talent.

Most recent ones have been part of Essex Book Festival and Metal’s Writers House, and Outer Limits in partnership with Queen’s Theatre Hornchurch.

Keep your peepers out for the next one!

Tales & Ales was always jam packed full of people who love to listen to new yarns written by a whole bunch of brilliant writers.

Just a tiny portion of the talented and wondrous beings that have contributed to Tales & Ales over the years. 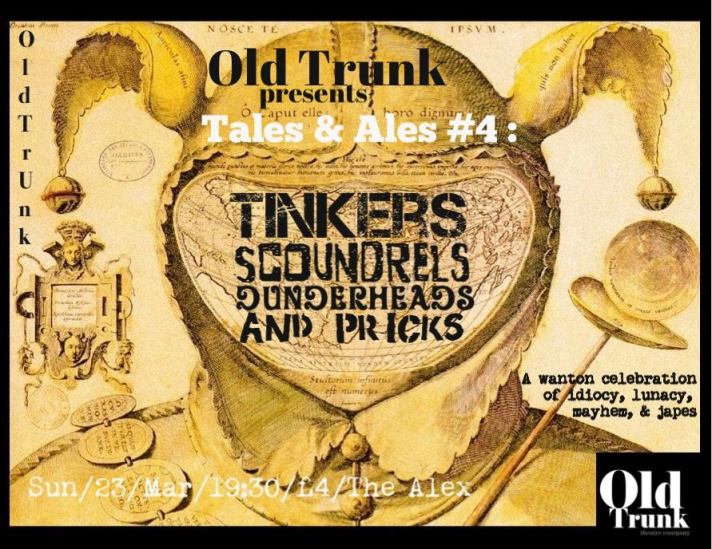 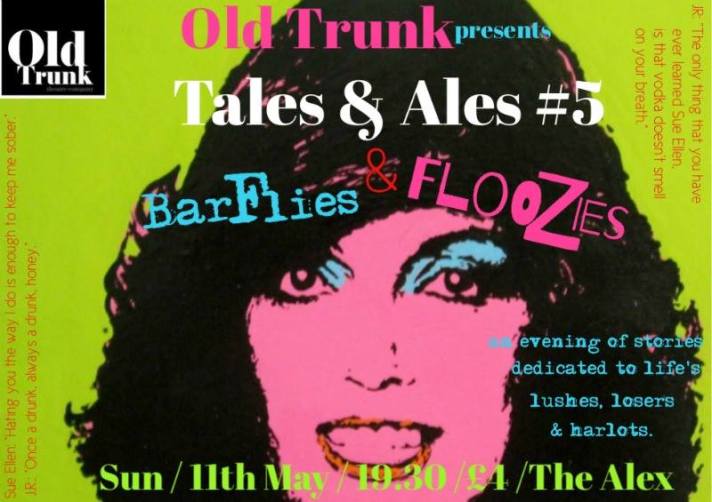